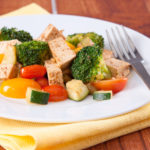 The biggest difference was for hip fractures; vegans were more than twice as likely as people who ate meat to break their hip. Vegetarians and pesco-vegetarians (their diets include fish but no other meat) also had a higher risk of hip fracture, although not as high as vegans. Among the vegans, risk for fracture seemed to be greatest in women, especially post-menopausal women.

The average lower body weights of vegans was part of the explanation. More fat tissue can help cushion bones during a fall and is also associated with higher levels of estrogen, which is beneficial for bone health. It also creates a heavier load on the skeleton which may stimulate bone formation, although this depends on physical activity. But even when the researchers controlled for BMI, vegans ... Read More > 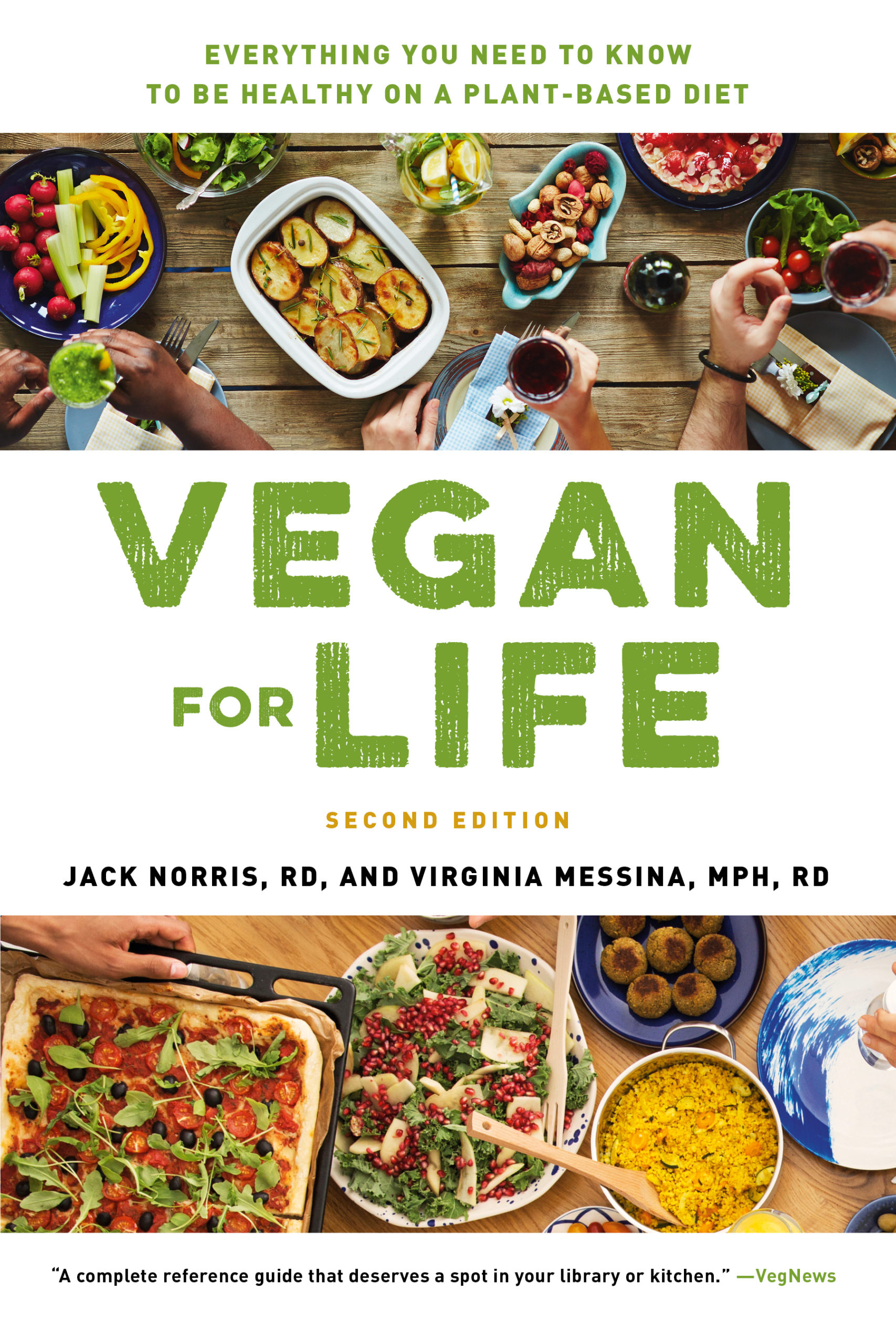 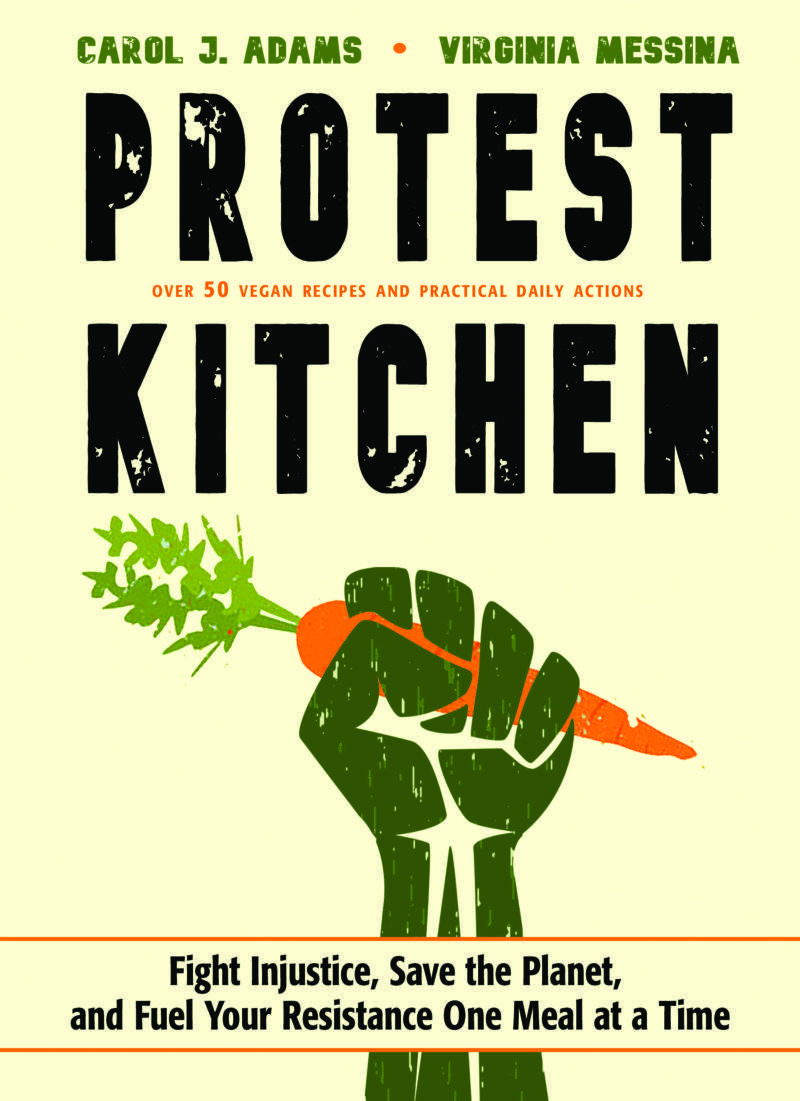 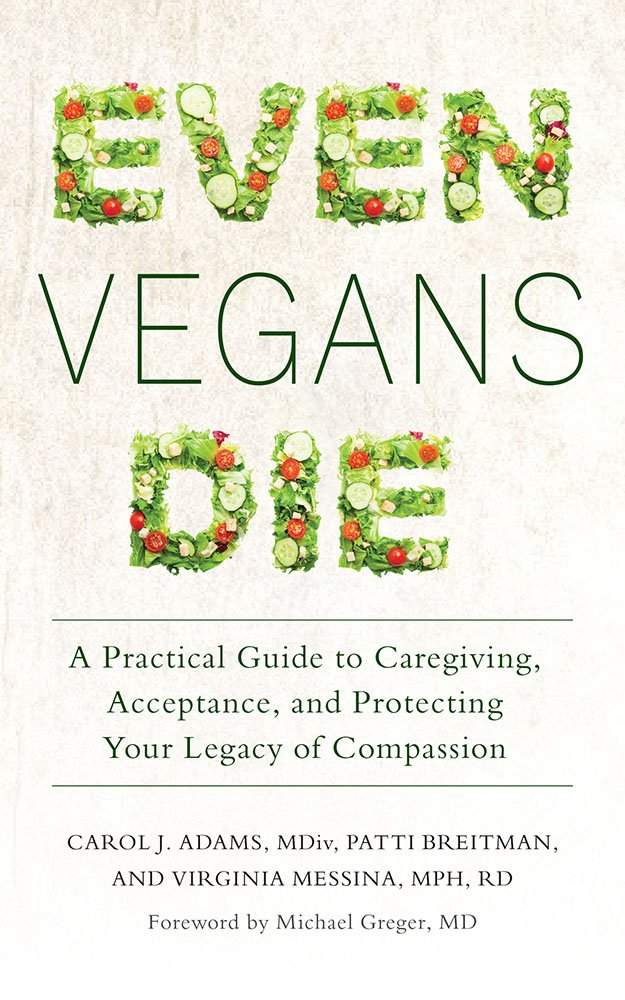 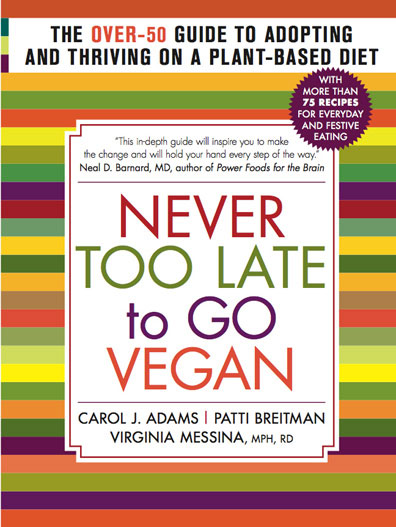 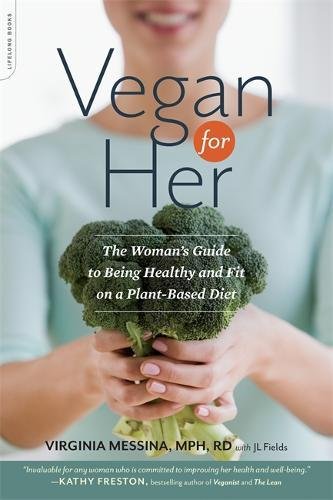