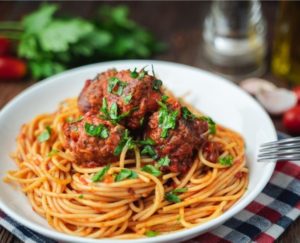 Whether you’re diving headfirst into a vegan diet or making a gradual transition to more plant-based eating, you’ll maximize your chances of success by learning a little bit about nutrition, finding foods you enjoy, and having realistic expectations. Most of the information here comes from the Keys to Success section of Vegan for Life.

Be Smart About Nutrition

It’s easy to meet nutrient needs on a vegan diet but it’s not enough to simply eat a variety of whole plant foods. If you’ve always depended on cow’s milk for calcium and meat for […] 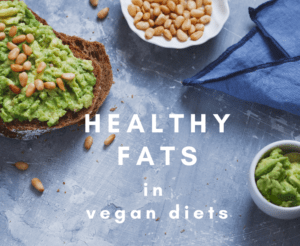 It’s been quiet on this website for a long time while I’ve had my attention on several all-consuming projects. One was the new edition of Vegan for Life. By the time that book was published last May, I was already immersed in an even bigger endeavor which was a 10-year update to The Dietitian’s Guide to Vegetarian Diets, scheduled for publication in October 2021. Co-authored with Dr. Reed Mangels and Dr. Mark Messina, this is a textbook and a comprehensive overview of all aspects of vegan and vegetarian nutrition. 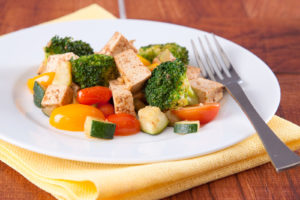 The biggest difference was for hip fractures; vegans were more than twice as likely as people who ate meat to break their hip. Vegetarians and pesco-vegetarians (their diets include fish but no other meat) also had a higher risk of hip fracture, […] 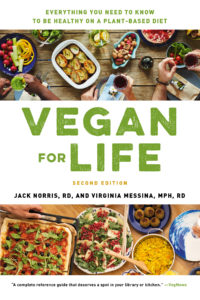 I’m excited to announce that a completely updated and expanded edition of Vegan for Life is headed into the world. Its pub date is May 12, 2020 and it’s available for pre-order now.

My co-author Jack Norris and I have added lots of new material to the book – a brand new and much simplified food guide, a chapter on eating to manage intestinal issues, and a compassionate guide to addressing body size issues within a vegan ethic. All the nutrition information is updated as are the guidelines for eating to […] 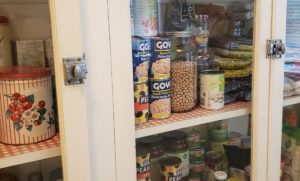 On any given day I’m well prepared to be quarantined. I have stacks and stacks of books waiting to be read on my bookshelves and kindle, plus supplies for all kinds of craft projects, and plenty of work. I’m the ultimate homebody anyway and am never bored. Also, I have sort of an odd penchant for dystopian literature, and it inspires me to be prepared for the worst. I’m not a prepper by any means, but I do get a little anxious if there is less than a six-week reserve of food […]
By Ginny Messina|2020-03-06T15:43:49-05:00March 6th, 2020|0 Comments
Read More 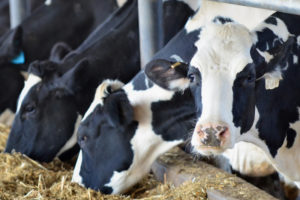 According to social media, Joaquin Phoenix’s Oscar acceptance speech has a lot of people asking whether it might be a good idea to ditch dairy. The answer is yes. In the name of compassion and justice, dropping dairy foods from your menus is a very good idea. 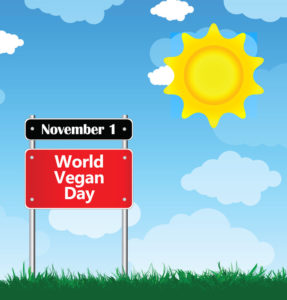 November 1 is World Vegan Day marking 75 years since the word vegan was coined. Even though the concept of veganism has been around for a while, there are plenty of misconceptions about it. Here are five things to know about veganism.
By Ginny Messina|2019-11-01T12:37:56-04:00November 1st, 2019|3 Comments
Read More 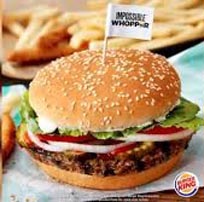 Is this good news for vegans, or are we all going to suddenly keel over and die now that we can eat fast food just like the rest of America? Detractors, including some plant-based diet advocates, are quick to point out the processed nature of the new burgers. They say people are being led astray if they believe […] 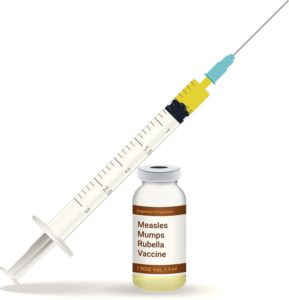 A couple of weeks ago, I took myself to the pharmacy for the first of two doses of the shingles vaccine. I didn’t want to do it at all. For one thing, I’m highly needle-phobic. (I don’t even have pierced ears.) Also, I was working toward a major deadline and didn’t have time to be sick. Headache, fatigue, and low-grade fever are common side effects of this vaccine, according to the CDC, and they can last for several days. 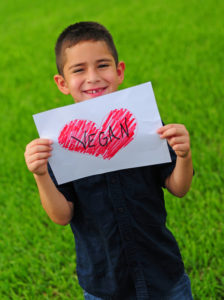 What kind of challenges have you faced as a vegan parent regarding nutrition and food choices? Which foods are especially important in your family meals to help your kids meet nutrient […]